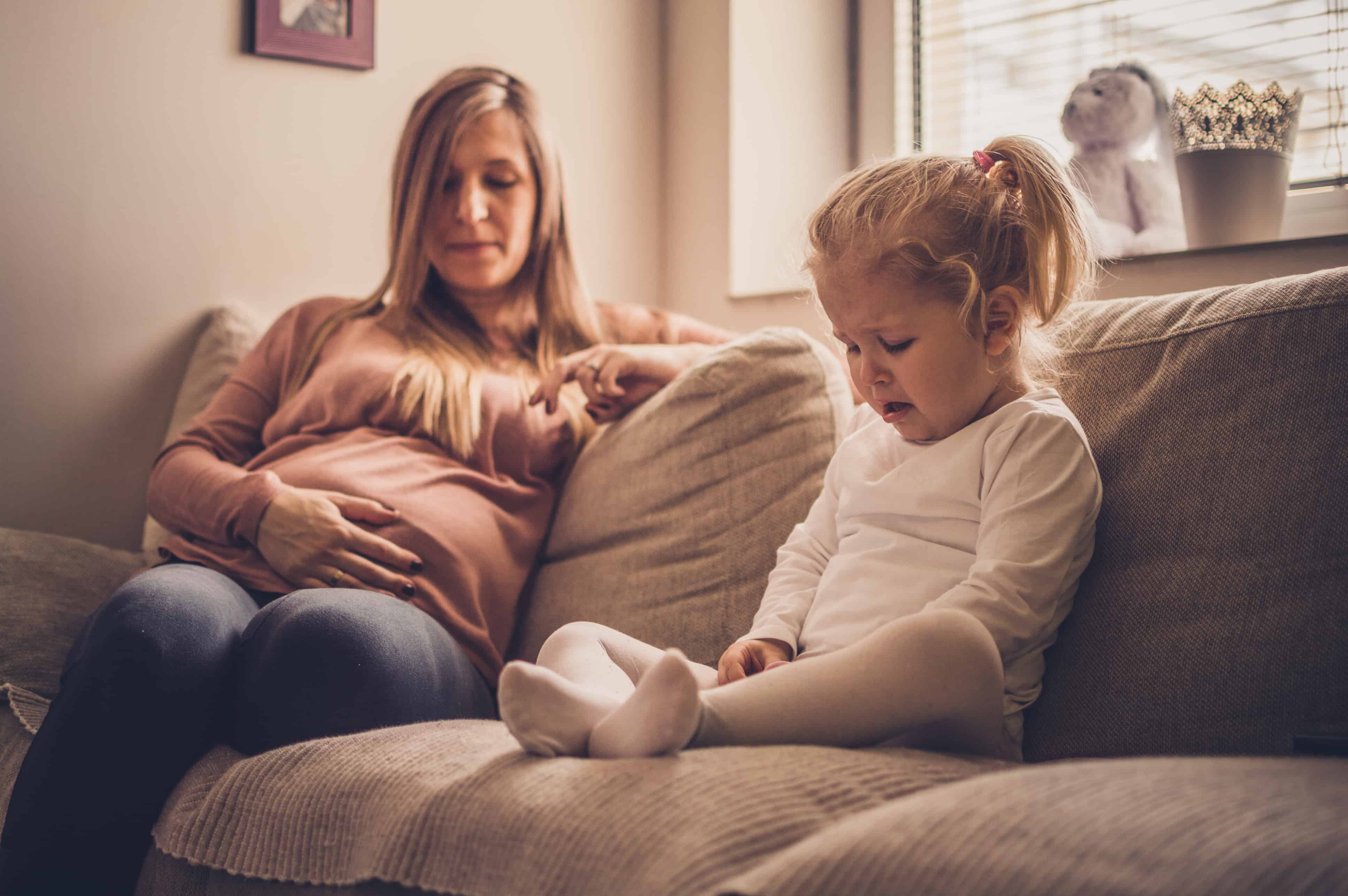 The Mind of a Birth Mother

Often times, people assume they understand what someone who is pregnant with an adoption plan is going through; they may have watched an MTV Reality TV Show, read an article online, or heard about a friend through a friend. A birth mother always has her own unique story. Birth mothers who place their babies for adoption, have the same goal and destination, but all have traveled different life journeys to arrive at the choice of adoption. Each woman’s story is their own to tell, but my goal in this blog post is to give you an insider’s view of what an incredible sacrifice she is making, what a warrior she is and lastly, what an incredible mother she has already become.

The life of a birth mother can be as simple as the high school cheerleader who accidentally gets pregnant, to the homeless woman standing on the street corner that was doing anything and everything to earn money to feed herself. Often times, birth mothers will hide their pregnancy for as long as they can, trying to decide what to do about their pregnancy. Do they tell everyone they are pregnant? Do they decide on adoption and if so, do they tell people? Birth mothers worry about being judged by friends, family members and even strangers. If the grocery store clerk asks about her pregnancy and she says that she is doing an adoption, then the clerk may make a comment like, “I will adopt your baby” or “Why are you giving your baby away” or “How can you do that?” If a stranger, such as a grocery clerk can make those comments, you can only imagine what kind of impact the comments from friends and family can make.

As the Director and Founder of Building Arizona Families, I have met hundreds of pregnant woman choosing adoption. I have held the hands of some listening to their story, laughed with them, cried with them and tried to make their journey a little more special. The stories I am about share are bits and pieces of a collaboration of these hundreds of women, of course an actual names and any identifying information has been eliminated. My intent in having you learn more about the stories of these women, is so that maybe you can relate to one of them, maybe you have a similar story, and maybe it will make you feel like you are not alone in your own adoption journey. All of our birth mothers have a special place in our heart, each and every one of them. So while I am choosing these women to speak about, it does not mean that the other women that have been in our program are not just as special or just as important.

One couple came into the office and they very determined in their adoption choice. The birth mother said that they were homeless, neither of them had a job and the state had removed her other two children. The birth father said that he agreed with her adoption choice. He stated that they were not in a place to parent another child and that he, himself had other children with two other women and was not parenting them either. The both agreed that adoption was a beautiful choice and wanted to do this together. The result of this unity resulted in strengthening their relationship and forming an amazing bond with their adoptive family choosing an open adoption.

Birth mothers are often very protective of their adoption decision. They did not make this decision lightly and so they often distance themselves during their pregnancy from any family or friends who are not in favor of their adoption choice, even if it is a perceived opinion. This distance makes their journey lonely and harder without the support of loved ones, even if it is self-inflicted. I often compare birth mothers to turtles, they hide in their shell and only come out when they feel safe and the first negative comment or perceived judgement drives them back to their shell. For birth mothers, their shell is not just inside their head, it’s often in their hotel room, apartment or residence. They don’t like to leave their shell, it’s safer there. Going to doctors’ appointments are difficult because the OBGYN Offices are aware of adoption plan and do ask questions bringing up fear of judgement. Again, no one likes to be judged, especially when the decision is difficult and you crave support.

One special birth mother came into meet with me and she discussed her reason for adoption was because she needed to focus on the two children she was single parenting and could not afford another child financially, emotionally or even physically.   She did not want to be judged by anyone and did suffer some guilt regarding not keeping the siblings together. She felt that her life was like a house of cards and one more stacked card would collapse her life. She stated that she knew her limitations and prior broken promises of friends and families. This particular birth mother knew this adoption choice would be difficult, but it was the only way to provide all three of her children with the life she wanted for all of them. Her story had an incredible ending with her choosing a beautiful family and an open adoption. Not only did that enable her to remain in her baby’s life it also gave her other two children to know and be able to connect with their sibling throughout their lives.

Adoption stories are all special, unique and memorable. Every birth mother creates her own journey and we are so incredibly blessed to be able to share it with them. We love looking at pictures of babies growing older, and birth mothers checking in and sharing what is happening their lives.

Adoption is a road less traveled, but it should never be one traveled alone  ~ Kelly Rourke-Scarry